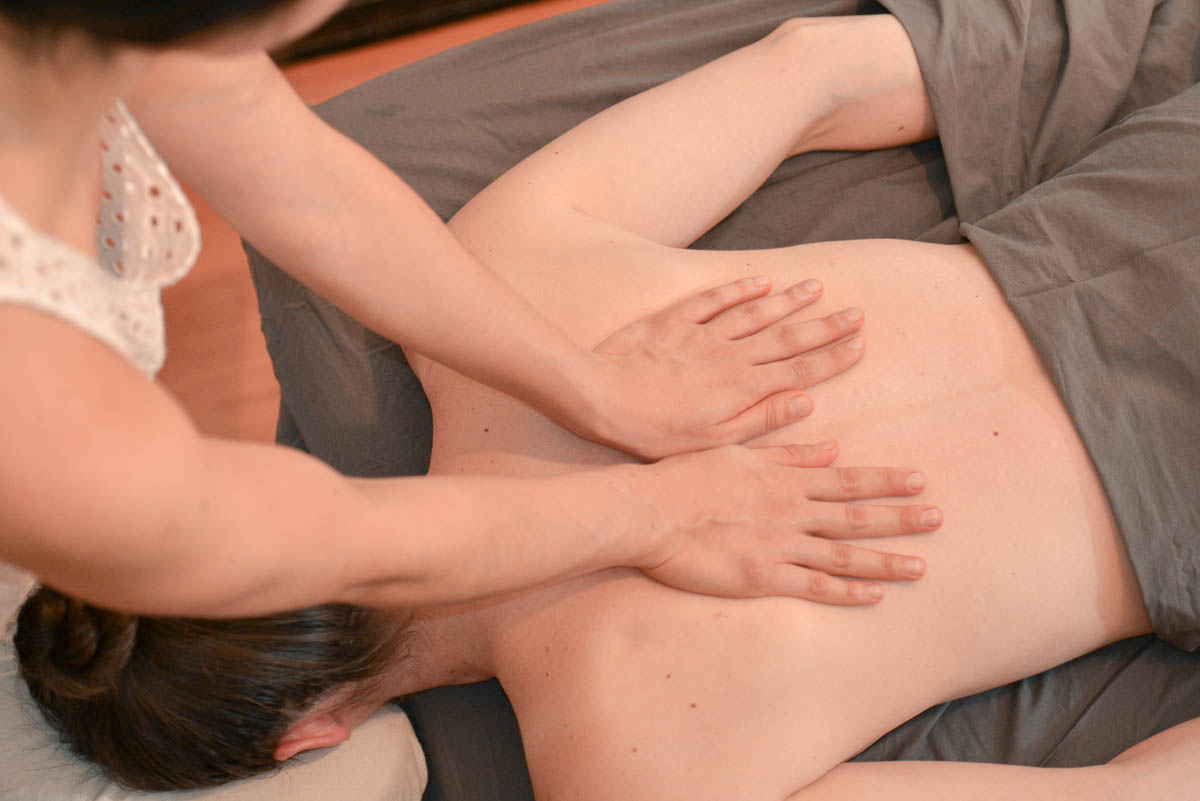 Swedish massage, sometimes known as “traditional massage” is designed primarily to stimulate circulation. This is a lighter touch technique than deep tissue or trigger point therapies.

Funded in part by NCCAM, researchers from Cedars-Sinai Medical Center and the David Geffen School of Medicine at the University of California, Los Angeles, randomly assigned 53 healthy adults to receive one session of either Swedish massage or light touch (in which the therapist used only a light touch with the back of the hand). Both interventions lasted 45 minutes and were performed by a licensed massage therapist. Blood samples taken before and after the sessions were used to determine blood levels of certain hormones and circulating lymphocytes (white blood cells). The researchers found that participants who received Swedish massage had a significant decrease in the hormone arginine-vasopressin (which plays a role in regulating blood pressure and water retention) compared with those who were treated with light touch. No significant differences between the two groups were found for the stress hormone cortisol or in circulating lymphocytes. Significant decreases in proteins called cytokines (interleukin 4 and interleukin 10), but not others (interleukin 1 beta, interleukin 2, interleukin 5, and tumor necrosis factor alpha), were found for the massage group compared with the light touch group.

These preliminary data led the researchers to conclude that a single session of Swedish massage produces measurable biological effects and may have an effect on the immune system.